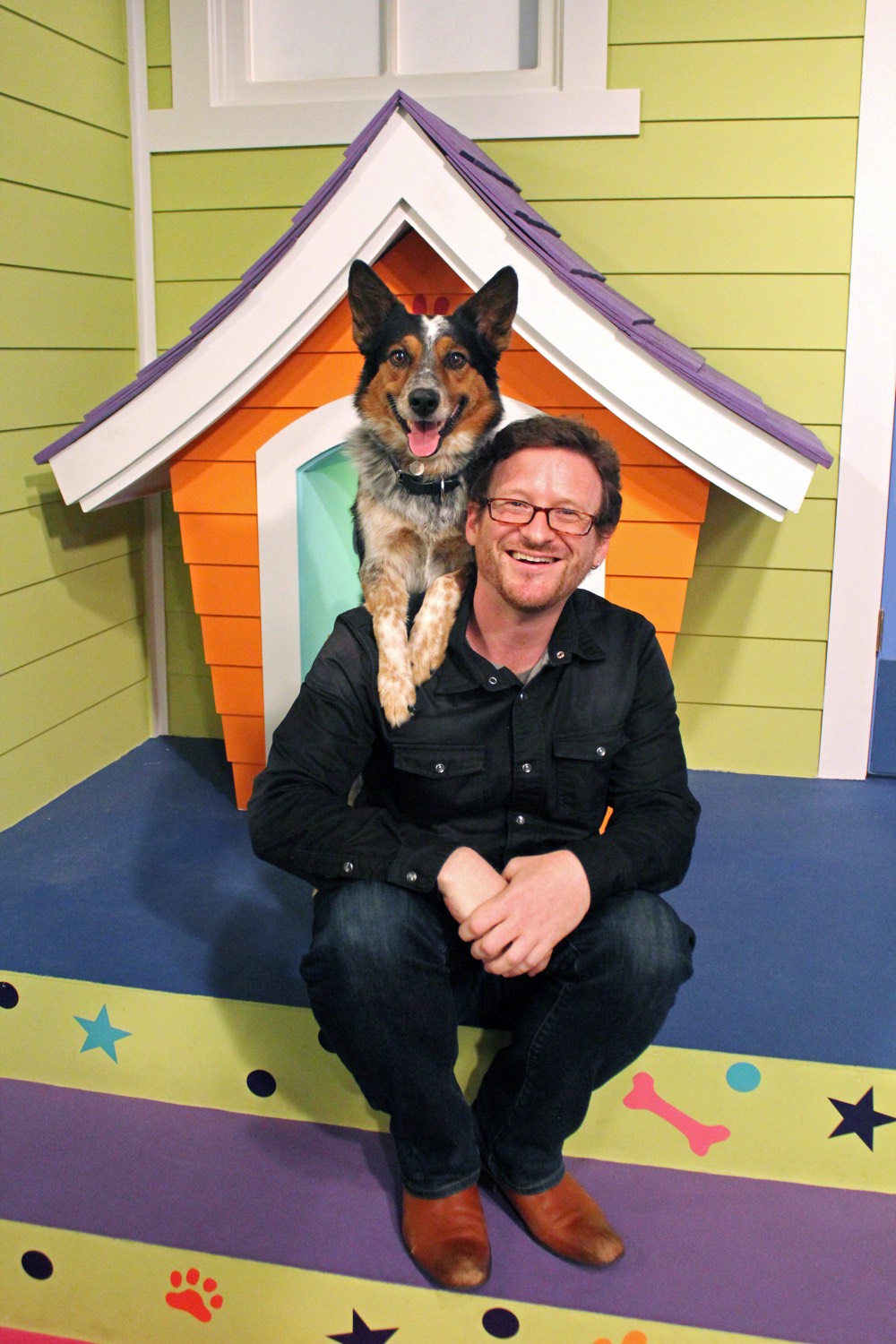 Michael Picton is an award-winning composer writing for film, television, theatre, concert, branding, advertising, and circus. His network themes for PBS, CNN, Amazon and others are broadcast continuously around the world; his circus and theater music can be heard in concert halls, arenas and theaters across North America; his media work includes TV series, feature films, documentaries, promos and ads.

Michael earned degrees in composition and piano at McGill University, Montreal. While still a student, he was awarded the SOCAN Hugh Le Caine award for electronic music. After graduation, he worked for several years as a composer and orchestrator in Montreal before running away with the circus as keyboardist for Cirque du Soleil’s Quidam.

The Grand Prize winner of the 2004 Turner Classic Movies Young Film Composers Competition, Michael was chosen by a jury headed by the legendary Elmer Bernstein from a field of over 600 aspiring composers to score the epic 1926 Greta Garbo silent film, The Temptress for TCM.

In 2006 Michael composed the score and songs for his first circus, Bellobration, the 137th edition of Ringling Brothers and Barnum & Bailey. He has gone on to create music for seven more Ringling Brothers shows with Feld Entertainment as well as music for Disney Live and, most recently, the arena spectacles Marvel Universe Live and Marvel Universe Live – Age of Heroes. He has also composed four shows in an ongoing collaboration with the company Cirque Mechanics: Boom Town, Cirque Mechanics with Orchestra, Pedal Punk, and 42ft.

Michael has composed television scores to the Nickelodeon hit Mutt & Stuff from Sid and Marty Krofft and the SyFy prime time network series Flash Gordon. His theme to the VH1 reality show I Want to Work for Diddy received a BMI Film & TV award.

Creating a unique fusion of sound, style and emotion for every new project, Michael works from his Los Angeles studio for clients around the world.

“Inspiration is for amateurs; the rest of us just show up and get to work.”
– Chuck Close