In the midst of a Paris masked ball, South American engineer Robledo (Antonio Moreno) encounters a beautiful woman, Elena (Greta Garbo), who changes the course of his life. Dropping their masks, the two fall instantly in love, until Robledo discovers that his stunning seductress is married to a wealthy friend, Torre De Bianca (Armand Kaliz), and has made a pastime out of breaking men’s hearts. Duels are staged in which Robledo and his arch enemy Manos Duras (Roy D’Arcy) pummel each other bloody with whips, men die, dams break, as the community falls victim to the cataclysm that is woman in a hyperbolic, sexually charged finale. 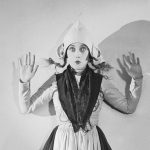 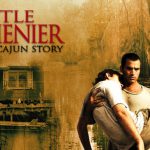